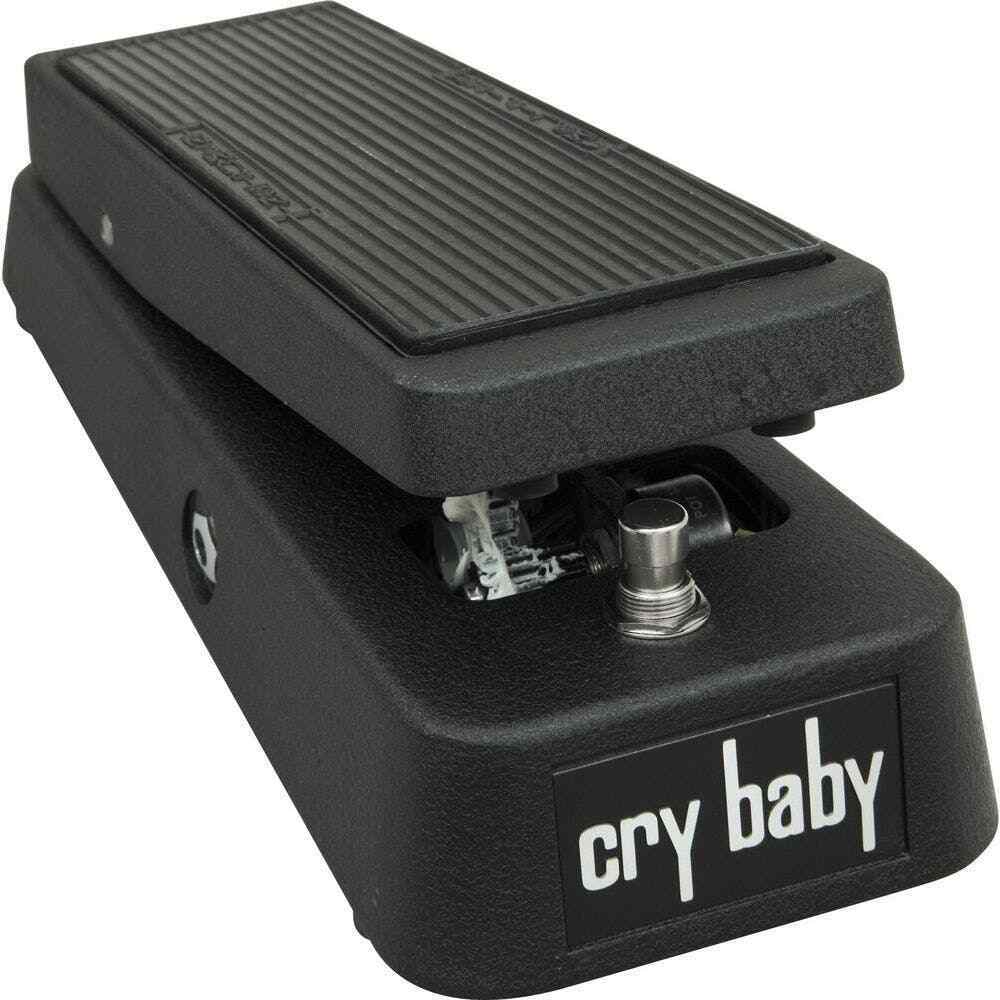 Used but not abused!!

Original Box but no instructions. 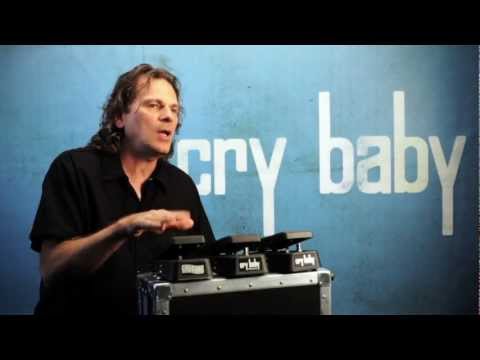 Video will open in a new window
Using the eBay App? Paste link into a browser window:

The Crybaby Wah Wah has stood the test of time and has served generations of guitarists of every style.

The sound is unmistakable, and frankly, has never been duplicated.

There is but one control, the pedal itself - that is all you need to add this classic sound to your own.

Mash the pedal down and the effect kicks in.

Mash it again and you have engaged the bypass and your pure signal passes through.

Here is a secret of the pros: turn the effect on and find that sweet spot about half way down the travel of the pedal.

Leave it right there, and turn up the crunch on your amp.

Its a sound you have heard and tried to get, but just couldn't get quite right.

Its heavy-duty construction means you will wear out pairs of shoes before you wear the Crybaby out.

When people talk about wah pedals, they're talking about the Crybaby.

This is the original?

The one that created some of the most timeless sounds in rock.

Relied on by Jimi Hendrix, Eric Clapton, Buddy Guy, David Gilmour, and many other greats.

With a heavy die-cast construction chassis that has stood the test of time for reliability and an 100K ohm Hot Potz potentiometer that allows for that quick, abrupt wah sound. 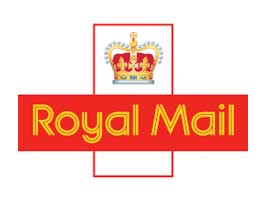 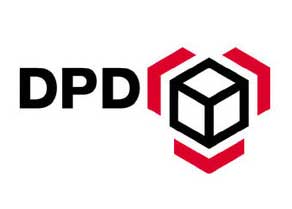 We have added a new delivery option for this year.